In Blue Running Lori Ann Stephens may have done both.

Written at a time when the world was becoming more isolationist, the UK had just left the European Union and President Trump seemed to have abandoned the United States global leadership role with his America first mantra.

Almost taking these recent events as her inspiration Stephens, a Texas resident, combines the America first of Trump and BREXIT to predict what life in a future independent republic of Texas, that is built on the political ideology of America’s right-wing, might be like. One surety is that the new Republic will be bounded by a Berlin style wall that enables the Republic to take total control of its border and keep Americans and Mexicans out and Texans in.

We are introduced to two young strangers, girls, who through no fault of their own believe that they for their own safety and in order to fulfil their potential they must escape Texas. Their only escape route is a perilous journey across the state being pursued by gangsters, vigilantes, and the police. This duo, have no friends, no money, and no plan, but they do have faith that everything will be perfect if only they can get over that wall.

Sleeve notes proudly proclaim that Blue Running is a fast-paced page turner, which perhaps because of a habit of binge-watching TV drama during lockdown, this reader started and finished in one evening.

Or it may be because Stephens achieves the key to a good story in convincing the reader to suspend their reality and to believe instead in the situation that the writer is building. Stephens also achieves the secret of great story by constructing realistic characters that the reader cannot help but care about.

There are lots of things that I would change about Blue Running. Stephens denies her reader any information about what the gangsters, vigilantes and police are doing, or how close they might be to capturing their prey. Consequently, the level of suspense is not what it may have been.

What Stephens does provide is an insight into how relationships between strangers develop when there is a mutual need that must be achieved.

Press reports tell me that middle-aged men, like me, are rarely the intended audience that modern writers aim to attract. So, I should probably be surprised that a book about two teenage runaways did nevertheless turn out to be the page turner that its cover notes promised. 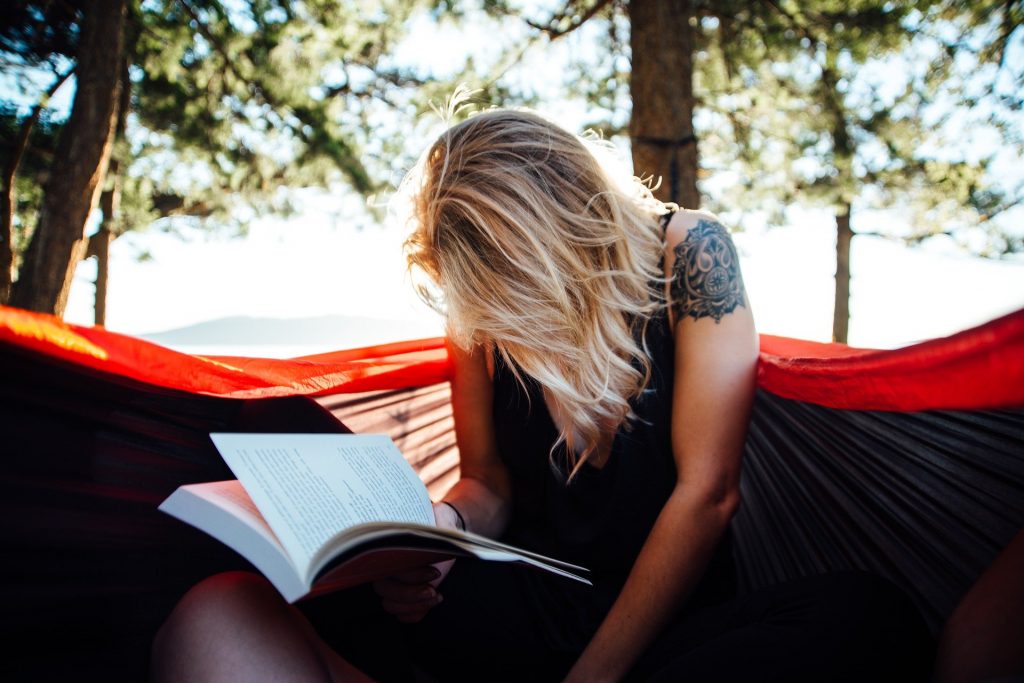 Add A Thriller To Your Journey

Why Agencies and Employers Should Be Banned From Using Umbrella Companies

Capitalize on the Summer of Sport